I’m giving away 100 copies of This Can’t Be Love! – Maria Geraci 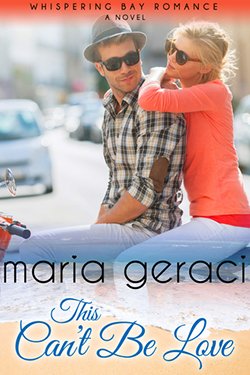 Yes, really! I’m partnering up with Goodreads to give away 100 ecopies of This Can’t Be Love. Click here to enter. Best of luck! Giveaway ends on May 30.

A 2018 Rita nominee for Best mid-length Contemporary Romance of the year!