My other life – Maria Geraci 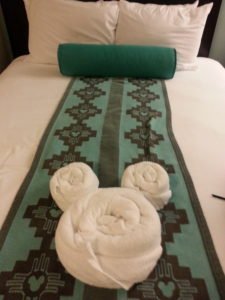 Three guesses as to where I’ll be this week. And if you guessed Disney World, then you’d be right 🙂

Although, I won’t be doing any theme parks. I’m at Disney’s Coronado Springs Resort for the National AWHONN conference (That’s Association for Women’s Health, Obstetric, and Neonatal Nurses). I’m the O in that equation, by the way. In case you didn’t know, besides being a published romance author I also work as a labor and delivery nurse (best 2 jobs in the world!).

People have often asked me why I

don’t write medical romance. First off, I don’t really read medical romances, so I wouldn’t even know where to begin. I can barely watch medical shows on TV, although I do love House and of course there is my crush on Jesse Spencer to consider, not to mention my Hugh Laurie super crush.

But I will say that since book 2 of my upcoming (2015) Whispering Bay romance series features a family practice doc as my hero, I might be forced to put in some medical stuff.  Who knows? Maybe I’ll even throw in an unexpected delivery. During Bunco. Now wouldn’t that be fun to write!