Okay, so maybe I don’t actually know them, but if we knew one another, I’m sure Robert Lopez and Kristen Anderson-Lopez would be my new best friends. I (with probably most of the nation) fell in love with them last Sunday on Oscar night. LOVED their acceptance speech. It was short, funny and it rhymed. Score! It was the Dr. Seuss of acceptance speeches. 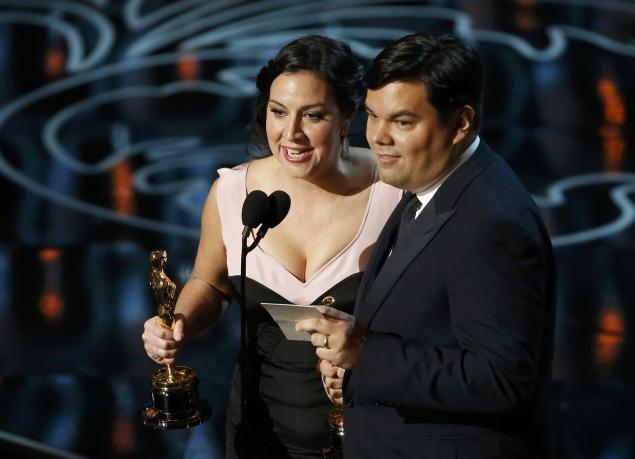 In case you don’t know who they are, they’re the husband/wife songwriting team that composed Let It Go, from Disney’s Frozen. Robert Lopez is now officially an egot (which means he’s won an Oscar, Tony, Emmy and Grammy)! Impressive, huh?

Best part of their speech? When Kristen talked about their inspiration for the song. Their 2 young daughters. Okay, my heart is now officially melted. Bring on Frozen 2!

PS their awesome speech almost made up for the fact that John Travolta mangled Idina Menzel’s name when he introduced her. Almost. It was classic Vinny Barbarino (and if you don’t know who that is–it’s Travolta’s idiot character from his TV series Welcome Back, Kotter). 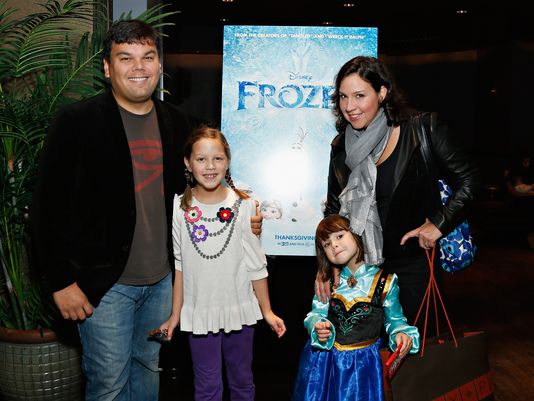