The Year of the Great Organization – Maria Geraci 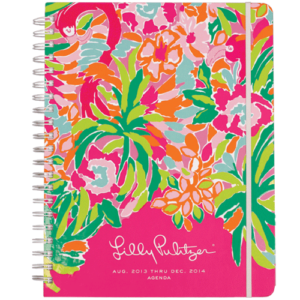 The Chinese calendar is missing a year but don’t worry, I’ve found it. It’s called the Year of the Great Organization and I’m officially President. Okay, well, maybe secretary-in-training. And yes, I’ve made it up, but I’m a writer which means I make things up and get paid for it.

I’m tired of living in a state of semi-chaos. Organization is my new middle name and I’ll be damned if I’m going to spend another hour searching for that ever important piece of paper when I could be writing. Enough said. Progress will be displayed on this blog, which I hope, will keep my accountable.

The first thing I’m tackling this year will be my office space. Stay tuned.

Now, on to more important subjects. Why is Sunday night the best night on TV? Downton Abbey, The Good Wife, The Walking Dead… Need I go on? Can’t they spread the love around to the other nights of the week? Grrr… Last night, I forgo The Good Wife, which usually always gets messed up on my DVR anyway thanks to pro football. I can always see it the next day On Demand, so we’re good to go there. Instead I spent the night going back and forth between The Golden Globes and Downton Abbey. And I decided this: Tina Fey and Amy Pohler should always host The Golden Globes and just when I thought DA couldn’t shock me anymore, well, they did. Poor Anna!