Just watched the season finale of Drop Dead Diva.  Aye chihuahua!  What an ending. All I can say is that if you’re not a fan of this show, then you should be. Yes, it’s cheesy, corny, etc… etc… But it’s also my Guilty Pleasure #1 and I never leave an episode without a smile on my face. I adore Brooke Elliot–the actress who plays Jane Bingum, the brilliant plus size attorney with the soul of Deb, a dead 23-year-old model (yes, you have to suspend disbelief just a tad here.) Brooke has a BFA in musical theatre, has starred on Broadway, and is absolutely brilliant as Jane. Love. Her.

In the season finale Jane is set to marry her new romantic interest, Owen (played by adorable Lex Medlin), but is struggling to reconcile her two identities as Deb and Jane. Plus, of course, there’s the small issue of her feelings for Deb’s old fiance and Jane’s fellow attorney co-worker, the sexy Grayson (played by equally sexy Jackson Hurst).

I’ll admit, I was a little worried with the way the writers took Jane and Owen’s relationship this season but the finale more than made up for that. I absolutely can’t wait till next season. Pake to all the writers! (if you don’t know what pake is, then you definitely need to watch the show).

How Sexy is this? 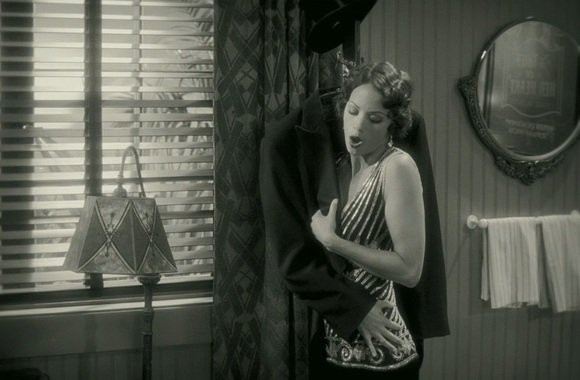 On another note, I finally got Mike Geraci to watch The Artist with me.  His resistance was impressive.

“A black and white film where nobody talks? Uh, nope. I’ll pass.”

“Isn’t there a football game on somewhere?” (desperately flipping through the remote).

Guess what? We watched the w 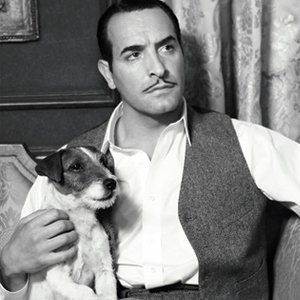 hole thing. And while Mike Geraci didn’t love it (actually I didn’t love it either but I did like it a lot), he didn’t hate it.  The beginning was gorgeous. Truly gorgeous. Who says you need to hear people talk to understand what they’re trying to say? I absolutely loved the chemistry between the leads. And the scene where Berenice Bejo’s character is flirting with Jean Dujardin’s jacket is absolute genius and oh-so-sexy (see picture above).

I did dislike that the middle of the movie fell into cinematic melodrama. Enough is enough. And there is only so much down an audience can take but the ending made up for it (at least for me).

Mike Geraci’s favorite part of the movie? Uggie the dog! (and the beautiful Berenice, of course!)

One Reply to “My Romantic Weekend”