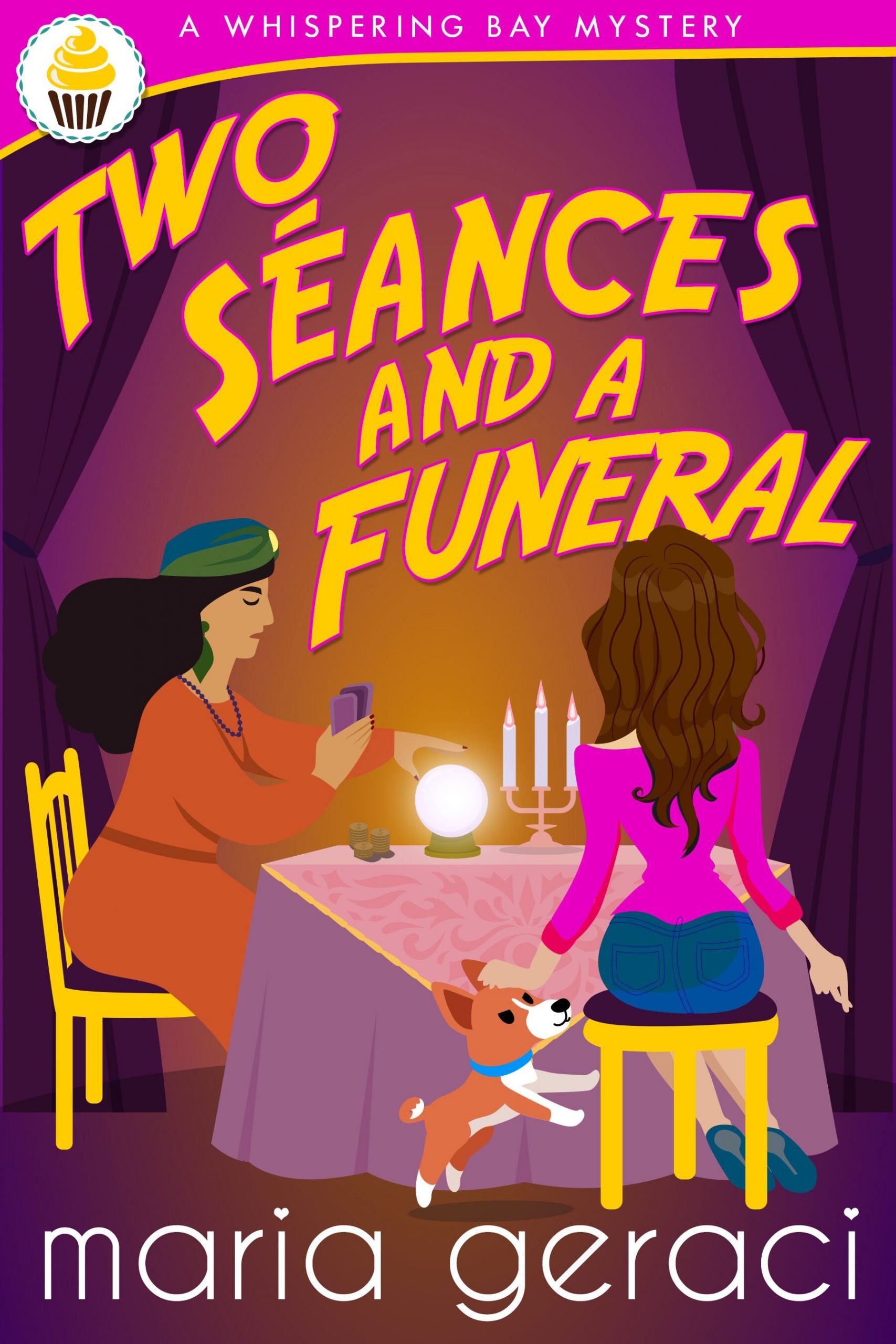 Lucy McGuffin’s life has never been sweeter. Her muffin business is booming, she’s dating the town’s new hotshot cop, and she and her best friend Will are getting along better than ever. There’s just one blip. Lucy promised the local ghost society that they could use her little rescue dog Paco as a medium at one of their séances. The last thing she wants is for anyone to realize the extent of Paco’s psychic abilities, so she stonewalls by insisting that Paco’s safety can only be assured by the presence of nationally acclaimed canine expert Woofio. 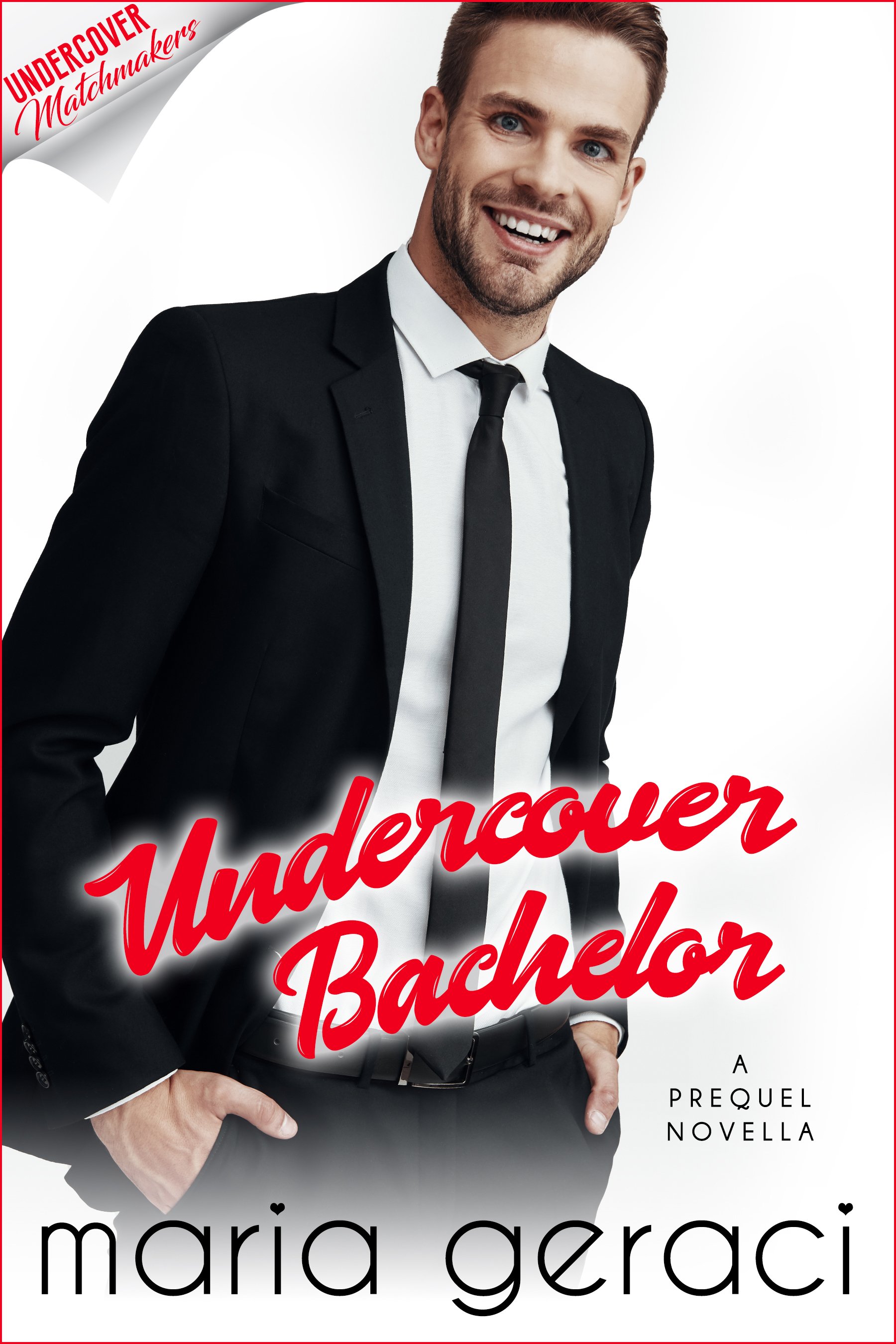 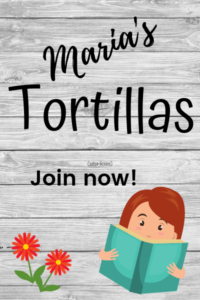